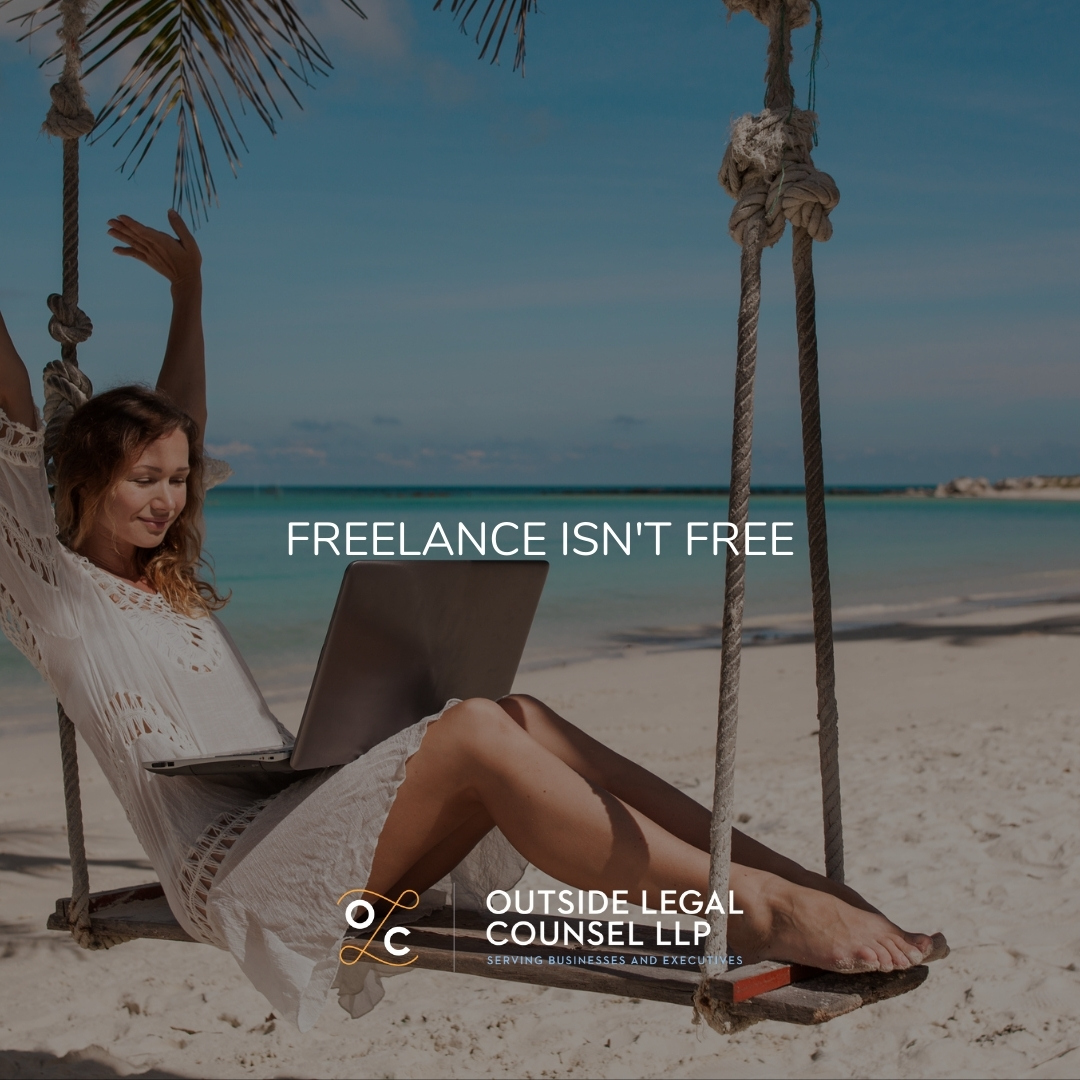 According to the NY Times, gig companies spent $200 million fighting for their drivers to be classified as independent contractors in California.  More recently, Uber, Lyft, Doordash and Instacart raised $17.8 million to back a ballot measure in Massachusetts that would essentially make it the law there that drivers  could not be employees or agents of the gig companies.

In other words, the Companies would treat the workers as independent contractors and therefore not be obligated to pay the costs that a W-2 employer would typically have to pay, such as unemployment insurance, worker’s compensation insurance, health benefits, payroll taxes and protections/benefits under local, state and federal labor laws.

While courts in MA are considering whether the ballot measure violates state law and thus removing it from the ballot, the issue of misclassification of workers extends beyond just gig workers.  Many employers classify a worker as an independent contractor in order to save money.

While certain workers value the freedom that comes with being an independent contractor (flexibility of schedule, independence from supervision and control), most have no choice as to how they will be ultimately classified and benefits they are foregoing as a result.   Employers either fail to understand or willingly ignore the factors that determine which classification is appropriate.

Legislation has been slow to catch up to this problem.  New York State as an example is only now considering passing legislation known as “Freelance Isn’t Free”, which legislation will provide similar protections to workers in New York City, where this law was passed a few years ago.  If you believe that you were the victim of misclassification or a business that would like to get in compliance with existing and impending laws on this issue, reach out to the attorneys at Outside Legal Counsel LLP.

This is not legal advice and is attorney advertising.