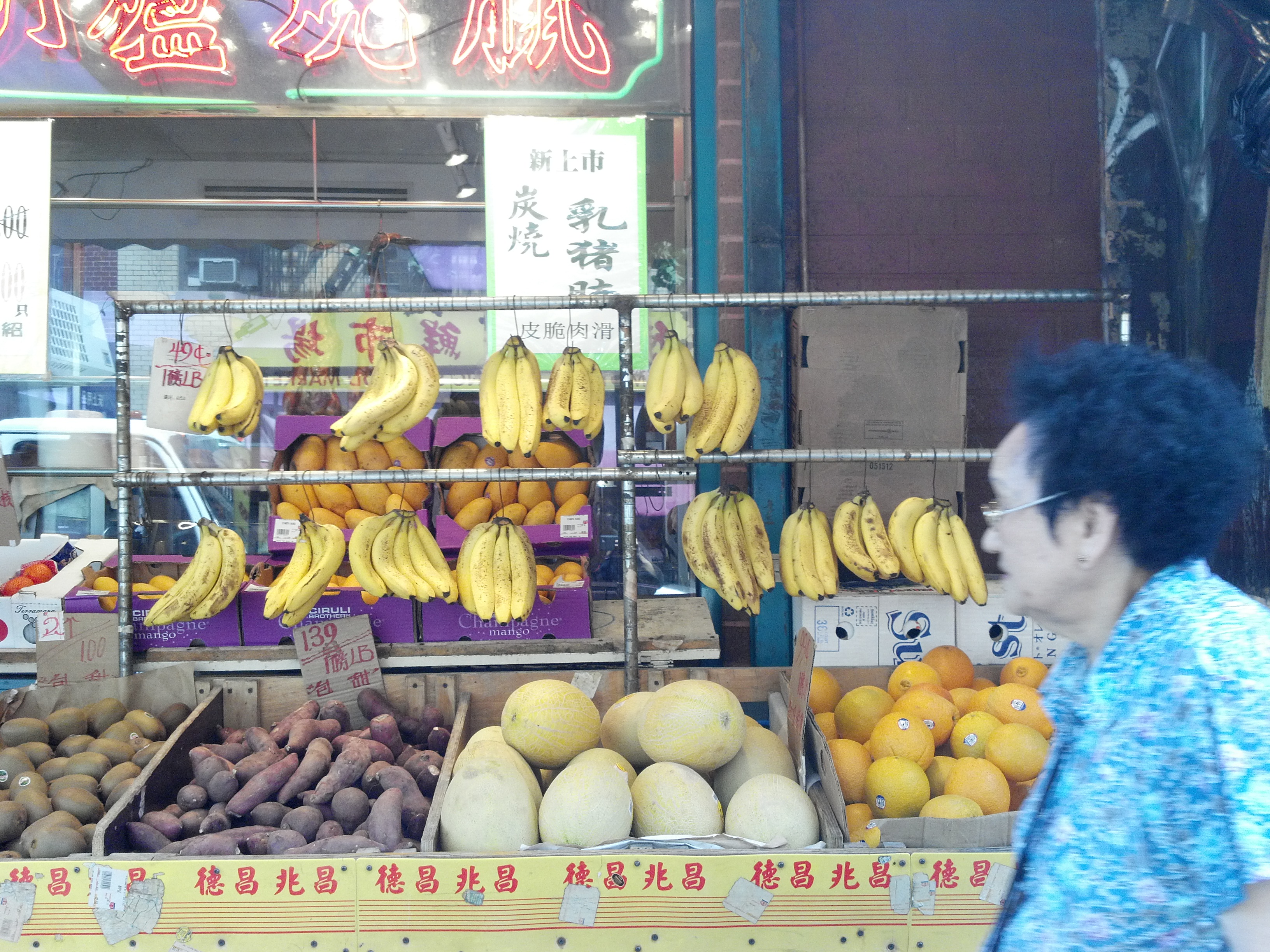 Dear valued clients and supporters: This month's newsletter will focus on: 1) changes to federal overtime rules; 2) tax-deferred savings for business owners; and 3) recent ground breaking legislations in California which could lead to similar changes in New York.

For the first time in over 15 years, the federal Department of Labor increased the minimum salary an employee must be paid in order to be exempt from overtime under the Fair Labor Standards Act (FLSA). Under the old rule, employees had to be paid at least $455 per week in order to be overtime exempt; the    new threshold amount is now $684 per week (the equivalent of $35,568 annually). A similar exemption for "highly compensated employees" was raised from $100,000 to $107,432 per year. Under the new rule, employers may now also use certain non-discretionary bonuses, such as commissions, to satisfy up    to 10% of the minimum salary threshold. In addition to receiving the increased salary, employees still must meet the "duties" test, meaning they perform certain executive, administrative, professional, or other certain tasks as their main job functions. According to current reports, it is estimate that this change will make 1.3 million current workers who were previously exempt now eligible for overtime pay. As the new rule is set to go into effect on January 1, 2020, employers are encouraged to start taking measures to update their payroll practices as soon as possible.

One of the most misunderstood tools available to business owners are various mechanisms that can potentially defer up to hundreds of thousands of dollars in taxes into retirement accounts. In failing to utilize 401k accounts, cash balance plans, and other similar benefits, business owners often overlookand miss out on significant savings for their retirements. If you are a business owner who has yet to take advantage of these tax-saving measures, we recommend you speak to your financial advisor about these plans. To the extent you do not have someone you work with regularly or need a second opinion, we wouldbe happy to connect you with financial professionals with whom we work with.

Ground breaking laws out of California

Earlier this week, California enacted the Fair Play to Pay Act which functionally allows student athletes in California to be paid for their names, images and likenesses despite NCAA regulations prohibiting such compensation. The law, which is scheduled to go into effect in January 2023, does not require    schools to pay athletes directly as employees. Instead, it makes it illegal for schools to prevent an athlete from earning money by selling the rights to his or her name, image or likeness to outside bidders. The law also allows college athletes to hire a licensed agent to represent them. Current NCAA rules do not allow a player to accept any compensation related to his or her status as a college athlete from outside sources. While legal challenges to the new law is expected, other states, including New York could likely follow California's lead further upending the NCAA's control on this issue. Another ground breaking law signed last month in California, which could also pave the way for similar legislation in New York (and other states), takes aim at the gig economy. Governor Newsom signed a controversial bill last month known as AB 5, after months of uproar from businesses and gig companies like Uber and Lyft. The bill will require businesses to hire workers as employees, not independent contractors, with some exceptions. Lyft, Uber, and DoorDash have warned that they were each ready to spend $30 million on a ballot initiative to overturn AB 5. California labor unions, which support AB 5, have vowed to fight back.

Photo by Amy Sly
 back to news