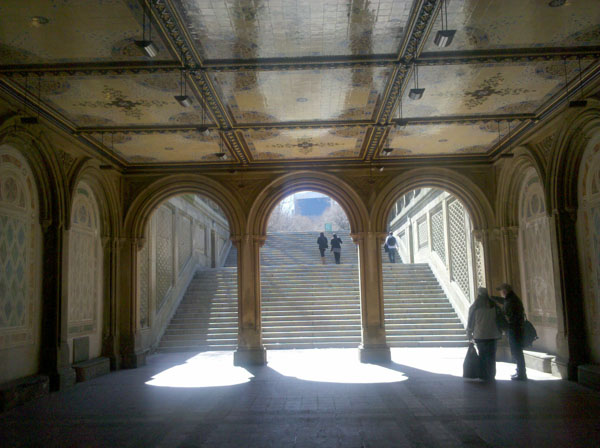 Foreign workers in the U.S. occupy every position from farmhand and dishwasher to engineer, doctor and CEO, and their visas and legal statuses also vary greatly. For the majority of the twelve-plus million undocumented immigrants, there is no such thing as legal employment, and therefore employers are not supposed to hire them at all. As we all know, this invisible working class drives the service and agricultural industries and exploitation of these workers is integral to expanding the profit margins for many U.S. employers. It is the employers who are at-risk in these cases, as they are not complying with the federal government’s E-verify program, which requires that they confirm work eligibility before they hire foreign workers. Workers in these cases have very limited rights. Their employment is generally “at-will”, however, despite this status (which is discussed in more detail below), employees are still protected by labor laws in most states. As an example, irrespective of your immigration status, an employee that is not paid overtime can assert a claim under state and federal law for under payment or non-payment.

Further across the spectrum between undocumented foreign workers and dual nationals (foreign nationals who also become U.S. citizens), there are workers with temporary work visas, from the seasonal workers on H-2B visas to the E-1/E-2, H-1B, P and L visas, who are generally bound to one employer which sponsors them and have limits on their duration (from several months up to 5, 6 or 7 years, depending on the visa). What is complicated with these visas is if the employees are laid off, there may not be a grace period to seek new employment and thus maintain legal status, and they be forced to leave the country. O-1 visa holders may have agent sponsors which allows them to work more independently, and can change sponsors for future renewals.

Spouses of E and L visa holders can get employment authorization documents (EADs) which allow them to get lawful employment with any company, but the length of the EADs is tied to the duration of their spouse’s legal status. H-1 and O-1 spouses are ineligible for EADs. Once a foreign national obtains legal permanent residence or U.S. citizenship, they cannot lose this legal status if they lose their job. So how does all this fit in with employment laws?

The majority of workers in New York, and the United States in general, are subject to the at-will employment doctrine. This judicially created at-will rule to employment law states, "where an employment is for an indefinite term it is presumed to be a hiring at-will which may be freely terminated by either party, at any time, for any reason, or for no reason." The at-will doctrine has been entrenched in employment law for almost a century and a half and the most practical effect of it is that American employees are subject to being freely terminated for any reason, or for no reason at all - provided that the termination is not for a discriminatory reason. Therefore, an employer can terminate an employee simply because they do not like the color of an employee’s shirt, however, the employer cannot terminate an employee because of the employee’s race, national origin, religion, disability, pregnancy and other enumerated protected categories under city, state and federal law.

There are some narrow exceptions to this judicially created rule in New York. The first exception is the "handbook exception” which stands for the proposition that an employer could still be liable for arbitrarily discharging an employee if the employee can establish that the employer had a written policy limiting its right of discharge, which the employee was both aware of and relied detrimentally on in accepting the employment. Therefore, language in an employment contract or employee handbook could impact the at-will doctrine. The second exception is a narrow professional exception that applies only to members of the New York State bar (attorneys) that are involved in reporting misconduct that is mandated by the Code of Professional Responsibility.    The third and last exception was promulgated by the New York State Legislature and is known as the "whistleblower exception." The "whistleblower exception" has been interpreted, by New York's highest court, to protect only those employees who report violations that endanger public health or safety.

Thus, short of these three narrow exceptions, the doctrine of at-will employment governs the relationship between employers and employees in New York State and an employer can terminate an employee for any reason or no reason, provided it is not for a discriminatory reason.

Photo by Amy Sly
 back to news