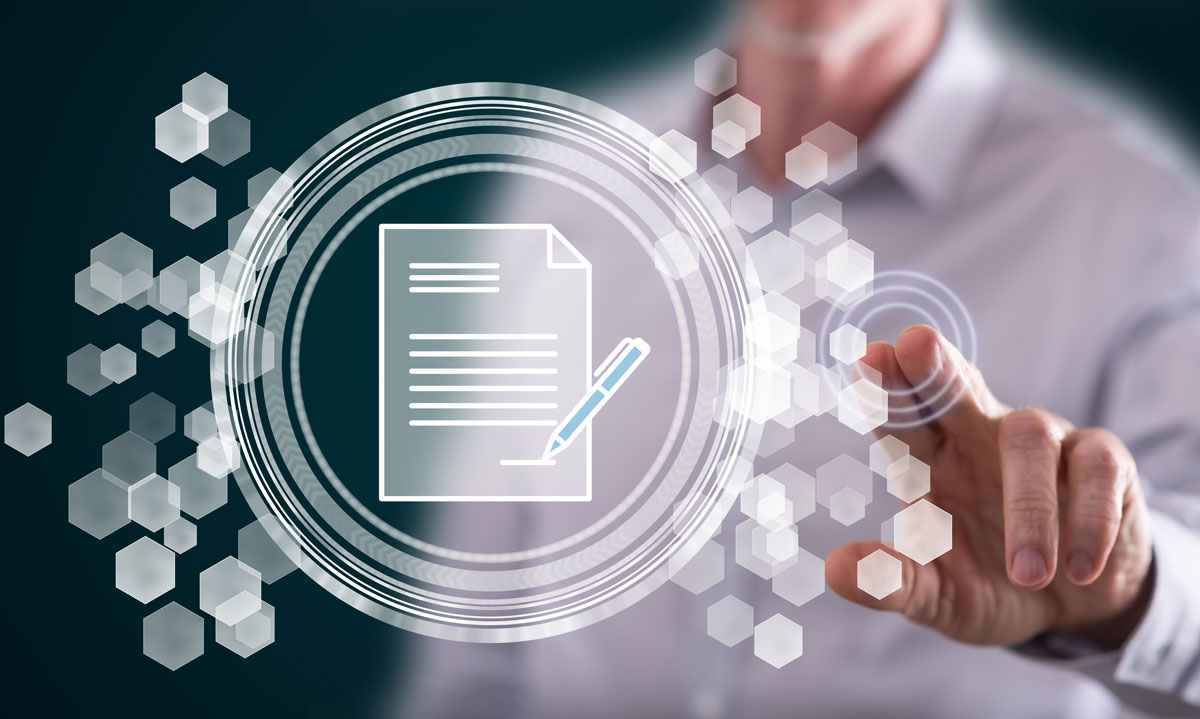 On paper, the good-faith implementation of a smart contract ideally replaces the need for the traditional contract by eliminating contractual ambiguities through its reliance on the transparent nature of blockchains; however, the technology itself does little to mitigate the plethora of legal challenges that may arise out of the mere, novel use of smart contracts. According to the U.K.-based Law Society’s publication, Blockchain: Legal and Regulatory Guidance Report, the "novel nature of [smart contracts] … may themselves be the source of dispute, increasing legal costs and risks for both parties".

Case and point, in order to read the terms of a smart contract to ensure that the implementation of that smart contract works properly, one must first know basic, but various, computer programming languages, including but not limited to C++, Solidity, Javascript, Java, Go, and more.

One major recurring legal obstacle that continues to arise with most legal disputes involving the blockchain is the issue of jurisdiction because most blockchains are international structures, crossing many borders and, thus, many jurisdictions. Accordingly, victims of a breach of a smart contract, who live in country A, have little to no legal recourse to hold the breaching party who lives in country B, accountable especially in cases where the smart contract’s creator is anonymous.

Moreover, even when courts do deem themselves to have the appropriate jurisdiction to preside over a blockchain dispute, courts struggle to exert personal jurisdiction over the defendants.  Thus, blockchain disputes in general often have little legal recourse in the form of enforeement. According to Michale Hewitt of Law360, not a single U.S. court has specifically addressed the issue of jurisdiction of a smart contract dispute where the smart contract had no expressed jurisdictional language; however, the U.S. District Court for the Southern District of New York, in Barron v. Helbiz Inc., did reject the argument that the federal court had personal jurisdiction over a foreign entity as a result of that foreign entity conducting its business on a blockchain that was predominantly housed in the U.S., stating that “machinery for generating, administering, and delivering [crypto assets does] not affect or change the legal relationship between the parties and the location where the offer and acceptance occurred”.

Notwithstanding these concerns, investors in blockchain technology are not letting such obstacles dissuade them from entering into smart contracts. As crypto currency and blockchain technology (such as smart contracts) steam rolls ahead into the mainstream, blockchain investors and developers seek to implement alternative resolutions to the legal system, such as blockchain-based dispute resolution schemes. Under such alternative administrative schemes, protocols that mimic the U.S.' judicial structure are implemented to allow for a decentralized body of third-party “jurors” to apply that blockchain’s governing rules to a set of facts to determine the correct outcome for that case.

This article is not a solicitation or recommendation to buy or sell, or an endorsement of, any security or other financial instrument including, without limitation, Bitcoin or other virtual currency products or to participate in any trading strategy related to them, nor is this article investment or legal advice.