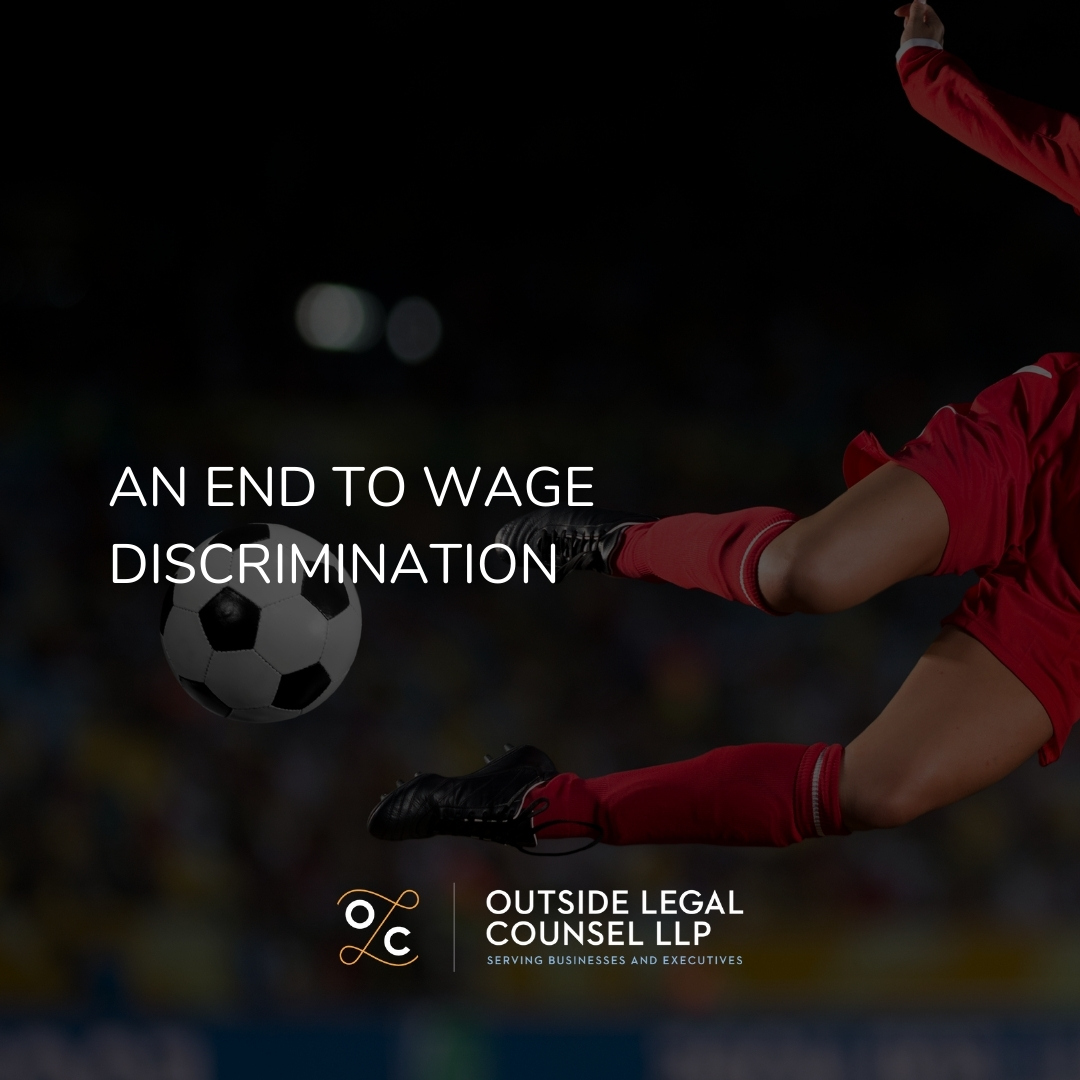 US Soccer and Equal pay for Women

In a series of landmark agreements, the U.S. Soccer Federation announced that for the first time, soccer players representing the United States men’s and women’s national teams will receive the same pay when competing in international matches and competitions.

The road to the deal started just over six years ago after a group of women from the World Cup-winning U.S. women’s national team began an action to overcome years of alleged wage discrimination by U.S. Soccer against its female players. Even though a Federal court ruled against the women’s core claims in that action in 2020, it paved the way for the current deals.

While this is good news for the US women’s national team, much remains unfixed everywhere else in the workplace landscape.  There are countless research articles that document the reality that women do in fact get paid less than men in the workplace for similar work.  Legislation has been slow to catch up to remedy this inequity. Four months ago, NYC passed a law and became only the second jurisdiction in the country requiring employers to include the minimum and maximum potential salaries for open positions in an effort to address pay disparity.  This law is set to go into effect on November 1, 2022.

If you believe that you were the victim of gender discrimination or a business that would like to get in compliance with the NYC pay transparency law, reach out to the attorneys at Outside Legal Counsel LLP.

This is not legal advice and is attorney advertising.