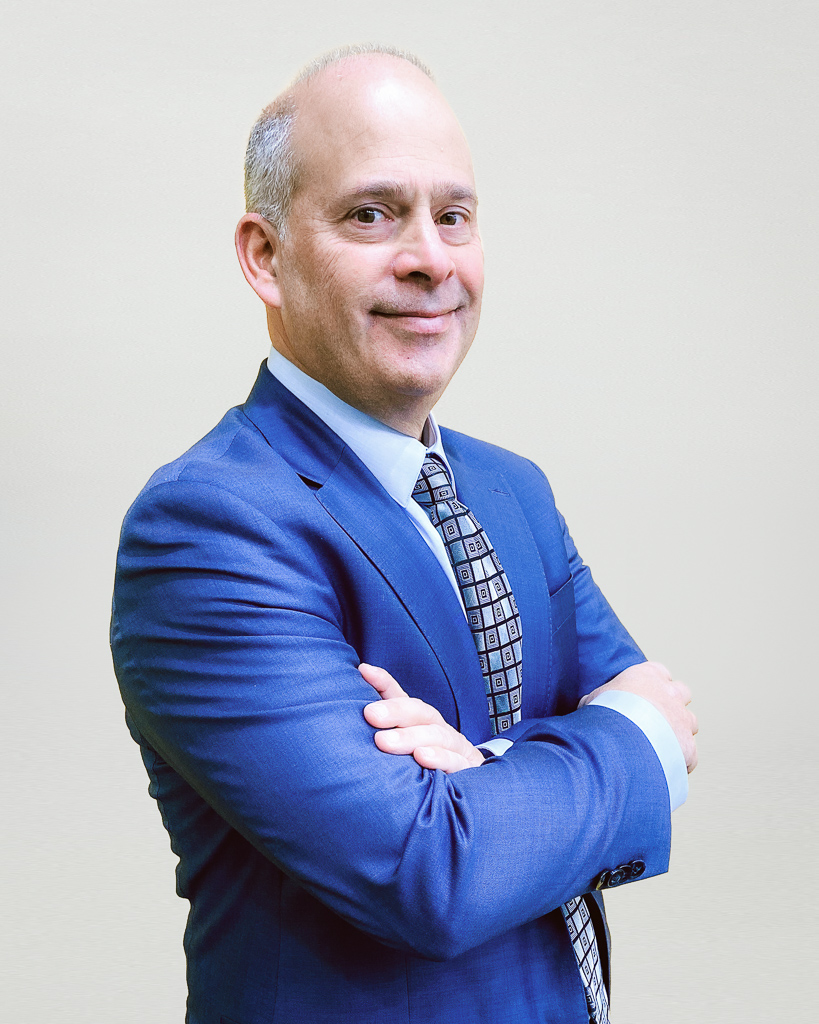 Alan J. Bennett received a Bachelor of Arts Degree in Political Science, and a Business Management Certificate, from the State University of New York at Binghamton, in 1985, graduating with University Honors and as a member of Phi Beta Kappa. Mr. Bennett received a Juris Doctor Degree from the St. John's University School of Law in 1988, and Mr. Bennett has been admitted to the New York bar since 1989. Mr. Bennett is also admitted to practice law before the United States District Courts for the Southern and Eastern Districts of New York.

Throughout his career, Mr. Bennett has represented the Government of Canada, City and State of New York agencies, privately-owned foreign and domestic companies, not-for-profit corporations, insurance companies and individuals, from inception of litigation through trial and post-verdict appeals, within the Federal and State Courts of New York, the New York State Division Of Human Rights, the City of New York Commission On Human Rights, the United States Equal Employment Opportunity Commission, the New York State Department of Labor, as well as before various arbitration forums, in the areas of employment law, employee compensation, employment and housing discrimination, civil rights, corporate, commercial and personal injury litigation. Mr. Bennett has also counseled clients in the negotiation, formulation and enforcement of contracts, employment manuals and anti-discrimination policies.

Mr. Bennett has operated his own law firm since 1997, and since 2014 Mr. Bennett has been practicing law through the law firm of Alan J. Bennett, PLLC. Mr. Bennett's firm is currently of counsel to Outside Legal Counsel LLP.

 back to TEam page